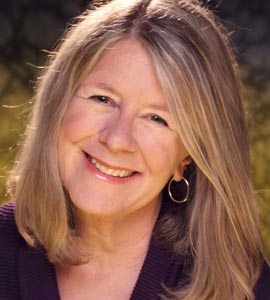 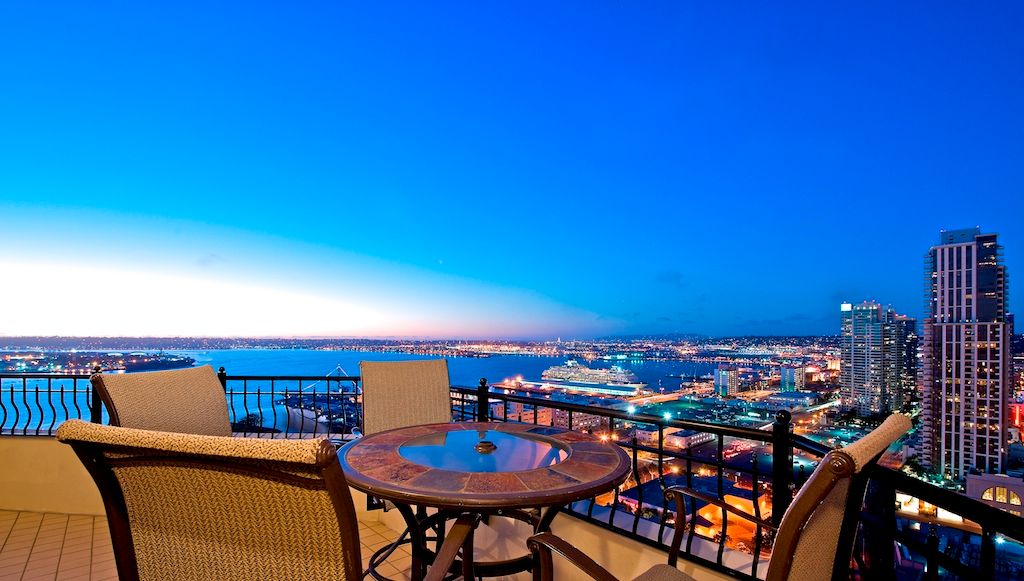 In the wake of rising interest rates in June, many would-be home buyers retreated to the sidelines, hopeful that fewer buyers might result in price reductions. While that might be true in some markets, it is unlikely in San Diego where July single family home prices increased by 9.8% compared to a year ago. The driving force behind the high prices remains inventory – demand in San Diego County still outpaces supply. New listings for July fell by 19.3% year over year and closed sales were down by a whopping 42.6%.

As noted, rising interest rates are forcing some buyers out of the game which is good news for those who can still compete. Fewer buyers should reduce competition and gradually increase inventory giving buyers a broader selection. The impact on sellers could be that their home is on the market slightly longer, but they should still expect top dollar.  The average sales price for a detached home in San Diego County in July was $1,260,648 and attached home prices averaged $747,756.

Although the Federal Reserve is expected to hike rates several more times this year it is not expected to have a huge effect on mortgage rates. According to Lawrence Yun, Chief Economist with the National Association of Realtors, lenders have already priced in potential rate increases. 30-year fixed rate mortgage rates dropped to 4.99% last week, down from 5.30% the previous week. That rate is certainly not as attractive as the 2.77% rate a year ago, but way better than the peak of 6.00% in June.

Know someone ready to buy or sell? I’d love to assist! Your referrals are always appreciated.

This information is deemed reliable but not guaranteed. You should rely on this information only to decide whether or not to further investigate a particular property. BEFORE MAKING ANY OTHER DECISION, YOU SHOULD PERSONALLY INVESTIGATE THE FACTS (e.g. square footage and lot size) with the assistance of an appropriate professional. You may use this information only to identify properties you may be interested in investigating further. All uses except for personal, non-commercial use in accordance with the foregoing purpose are prohibited. Redistribution or copying of this information, any photographs or video tours is strictly prohibited. This information is derived from the Internet Data Exchange (IDX) service provided by San Diego Multiple Listing Service, Inc. Displayed property listings may be held by a brokerage firm other than the broker and/or agent responsible for this display. The information and any photographs and video tours and the compilation from which they are derived is protected by copyright. Compilation © 2023 San Diego Multiple Listing Service, Inc.